The lead generation industry has a new conference: Lead Generation World. The event is in Denver this January 19th-21st.

Given that the show is right in Visiqua‘s backyard, of course, we got involved. Founder Michael Ferree has been in the industry for decades and wanted to create an event that was “for the people, by the people.” In a day when many of the other industry events and have become professional event spectacles with outrageous prices and limited value, it is nice to have a new show come around.

Drop us a line if you’ll be in town, would like any recommendations or to meet.

At Visiqua we aim to replace the black box of performance advertising with a transparent, data-driven solution for modern marketers. We give our clients the access and insight needed to properly launch and execute effective demand generation campaigns at scale. 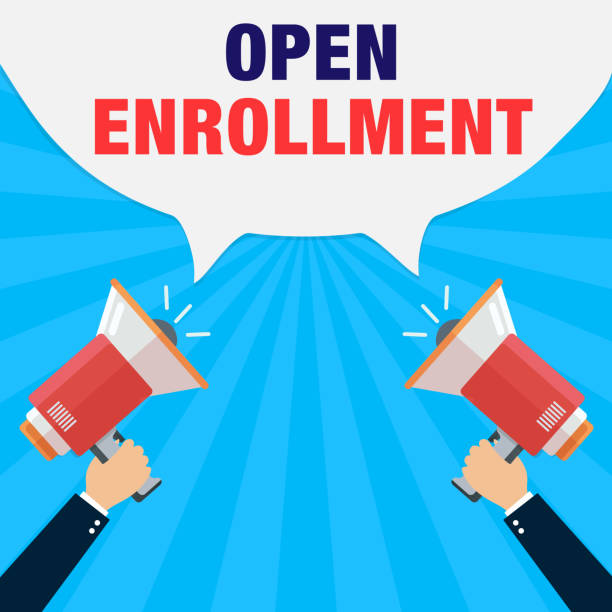 With AEP season having come to a close recently, we thought we'd take a look bac...read more 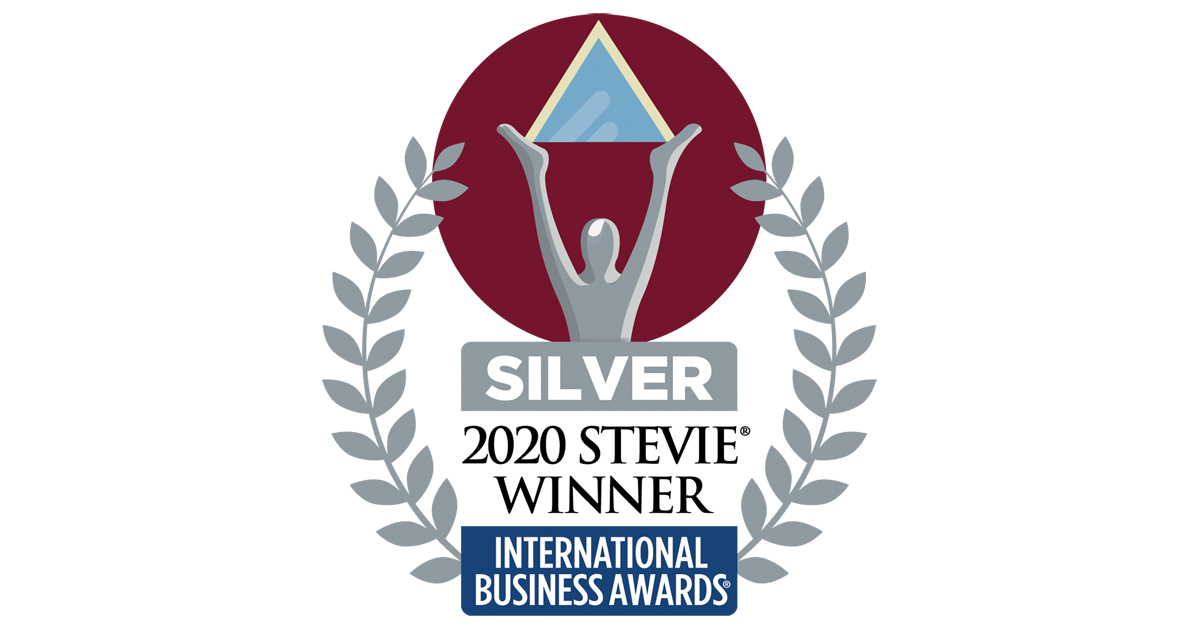 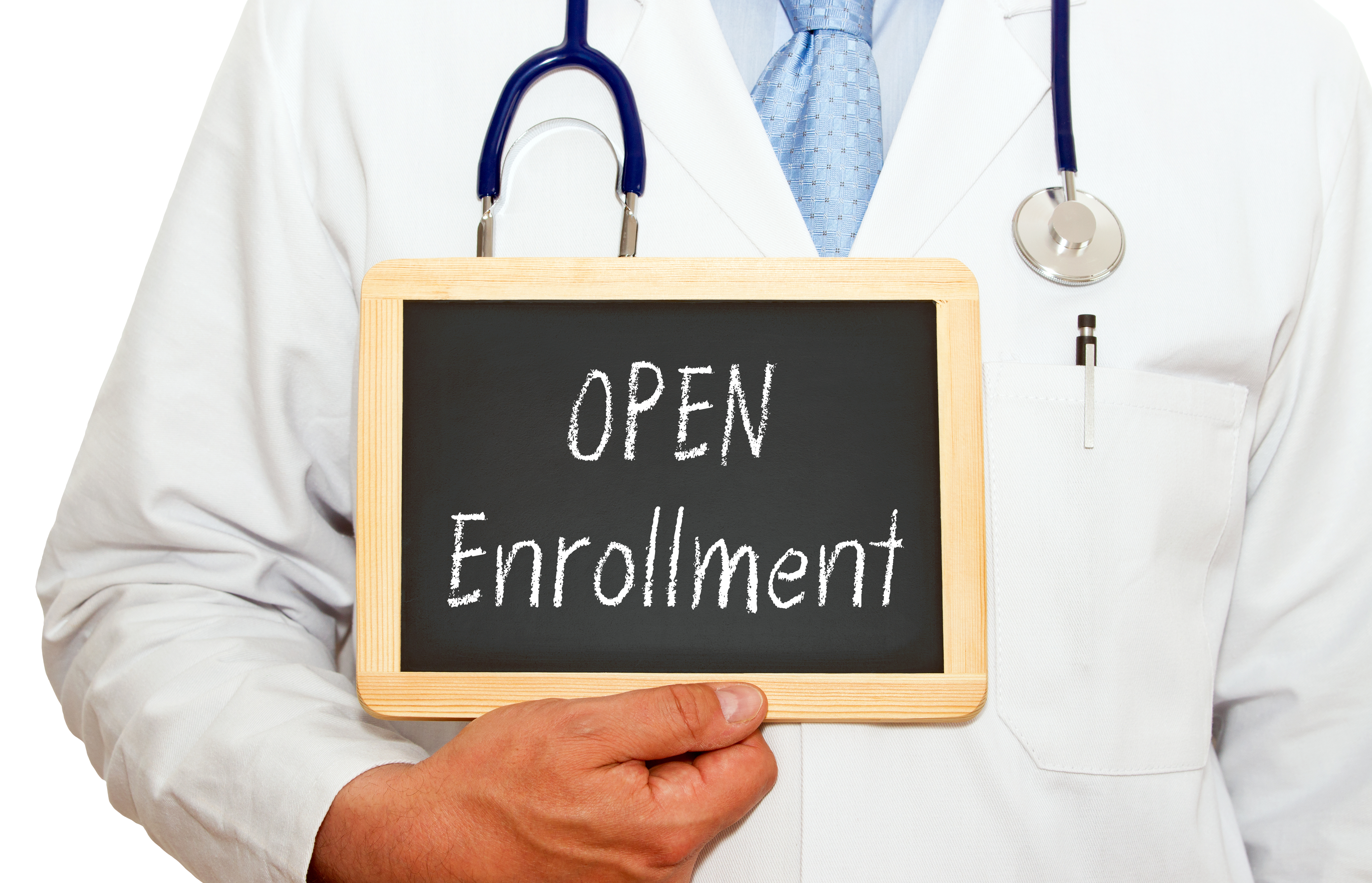 Putting Together a Marketing Campaign for Open Enrollment?

Why Creating A Marketing Campaign Using Cost Per Click is The Best Solution Ope...read more